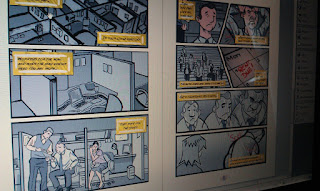 we've been busy with the Norm story for the last couple of days / weeks.

It's taking some shape,
the real meat and potato's of the story is wanting to burst out, but we can only do so mutch.

Hope there are people that are getting pumped to read it when it's finished,
maybe we do a itunes download or something, any case,
there is going to be a print version, not quite sure how where going to do that,
and if it's financially doable, but where giving it our best shot :)

working on the Moon-Toon comic 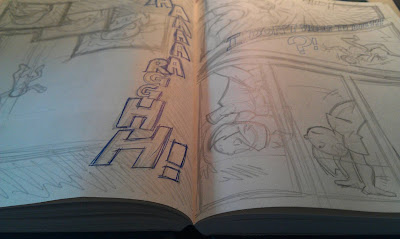 Some page sketches i'm doing, try to figure out what's the next step in this story.

writing, sketching as i go along

Our Postcards are complete :)  iff one wants a set, just follow the instructions on the banner
and send us a mail with the ones you want, and where you want them shipped to

( shipping costs differ outside the BENELUX ) 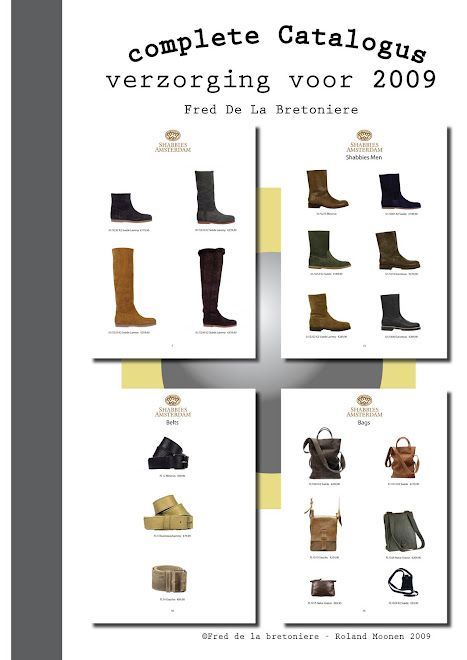 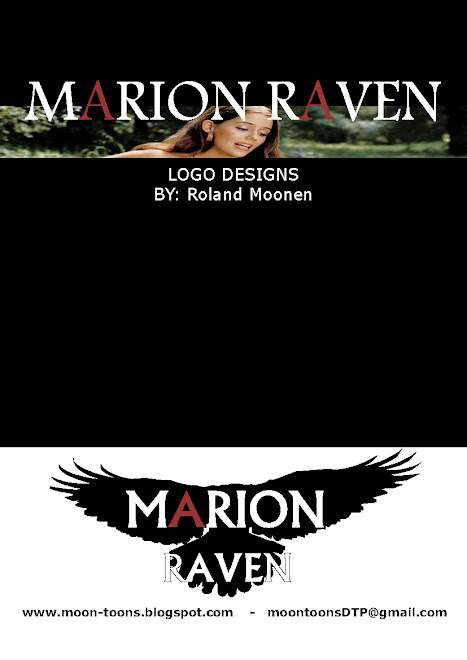 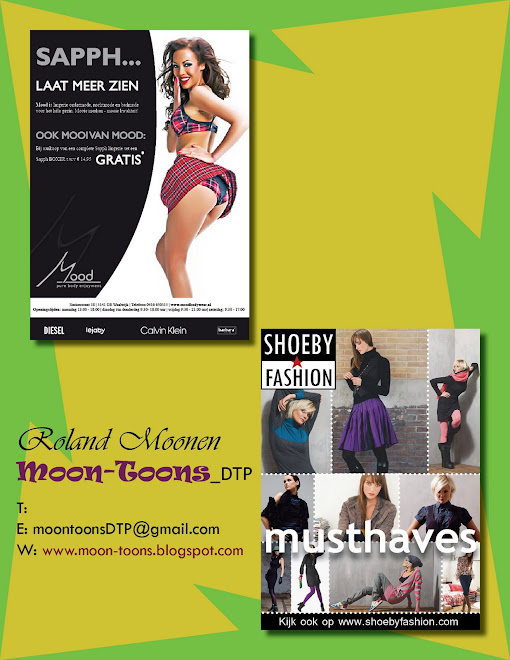 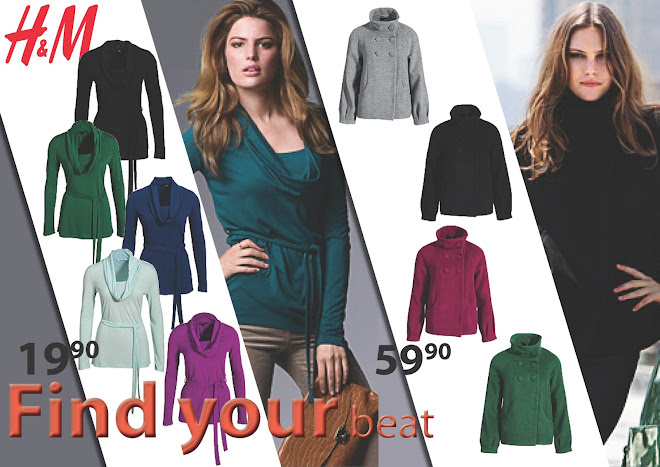 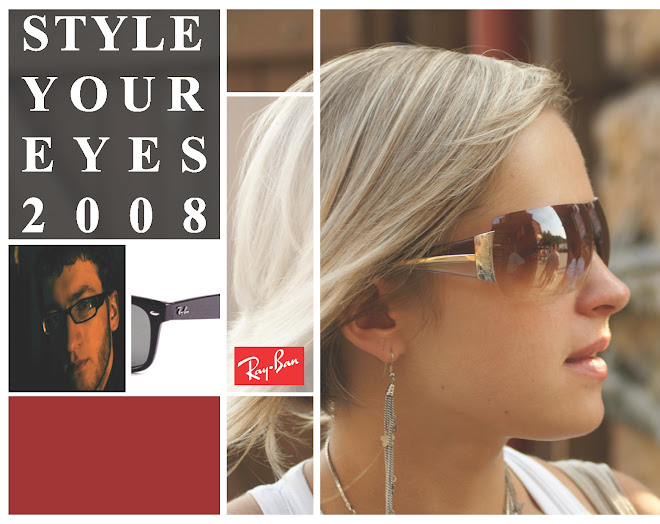 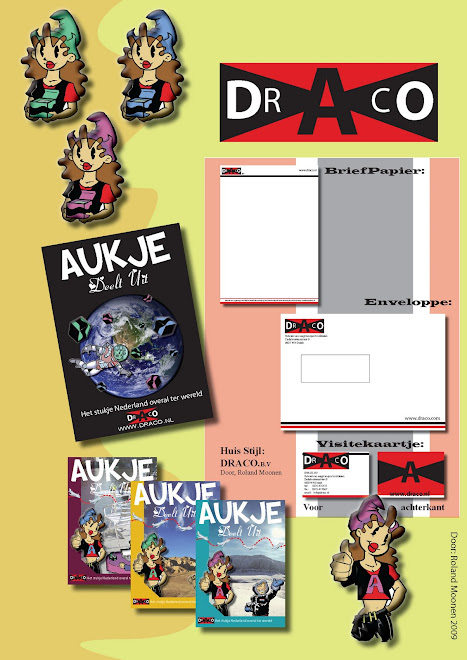 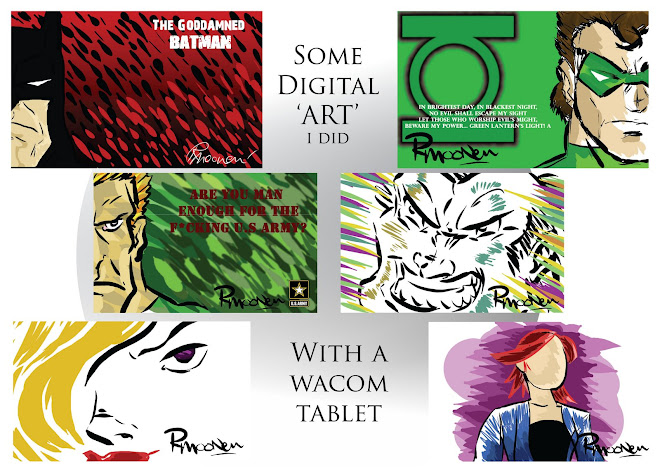 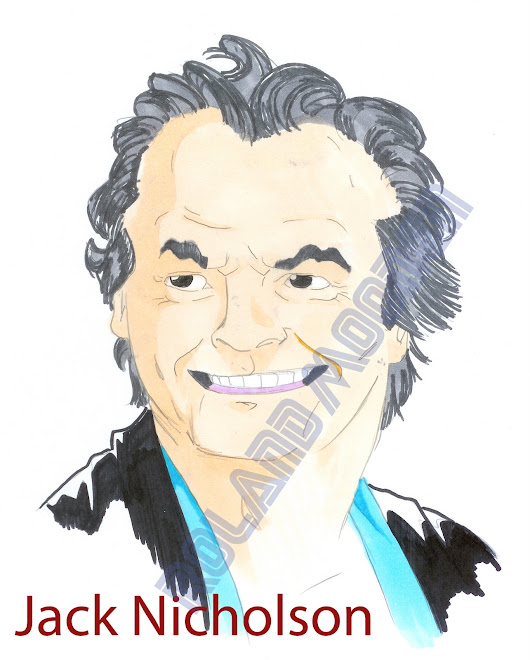 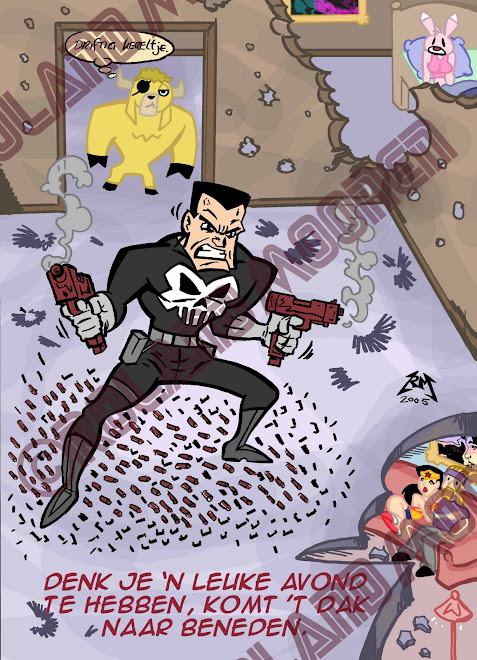 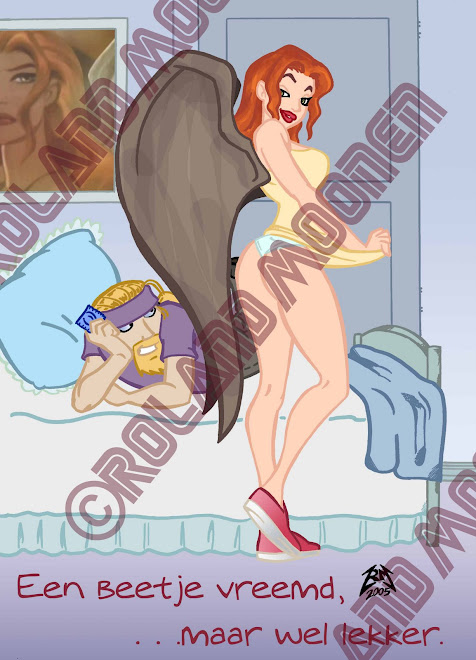 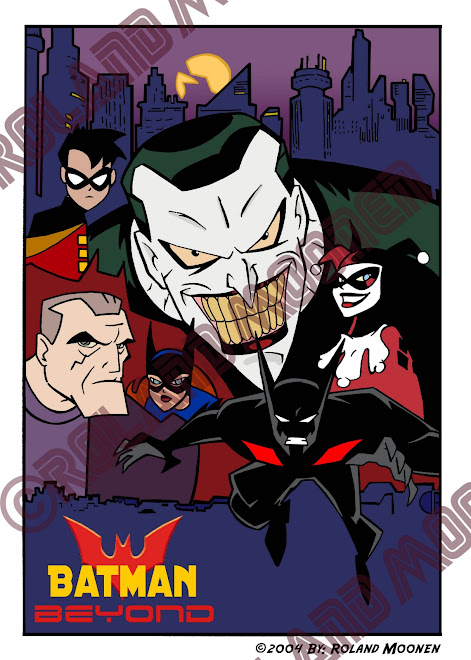